Recently, I’ve started teaching my just-turned-4-year old that unpacking his backpack after school is his “job.”  It is kind of a big job too because it means carrying the bulky bag in from the car, there is a snack bag and a lunch bag to unpack, with freezer bags to put into the freezer, plastic containers that go into the sink and sometimes trash to throw away.  Then, there is the folder that needs to be emptied.  Everything goes back into the backpack for the next day.  He often complains that he’s, “too busy” to unpack his backpack, but I tell him it’s his job and when he’s finished, he’s pretty proud that he did it by himself.  I started implementing this because it’s difficult for me to carry in his backpack along with all the other things I’m often trying to bring into the house at the same time (my purse, water, groceries/gym bag, whatever).  I realized I actually need his help!
I’m also having him get himself dressed in the morning before school and put his own pajamas on at night, so I figured now is a good time to set up a chore chart.  He gets a “smiley face” or a number at school each day depending on his behavior, and it’s a great incentive because he’s always anxious to check his folder to see if he got the smile.
I figured I’d do something similar at home, so I made a chore chart that he can put a sticker on after he’s done his job.  Together we talked about the things he has to do to help out as part of the family.  He was pretty good at naming his responsibilities that should be included in the chart.  Prayers aren’t a chore, but I wanted to add it so that we always remember that it’s important to pray each night.
I broke it down into two pages (the first one goes on the fridge downstairs and the second one upstairs in his bedroom).  I grouped some of the chores into one block so that he only gets the star if ALL of the jobs are completed. 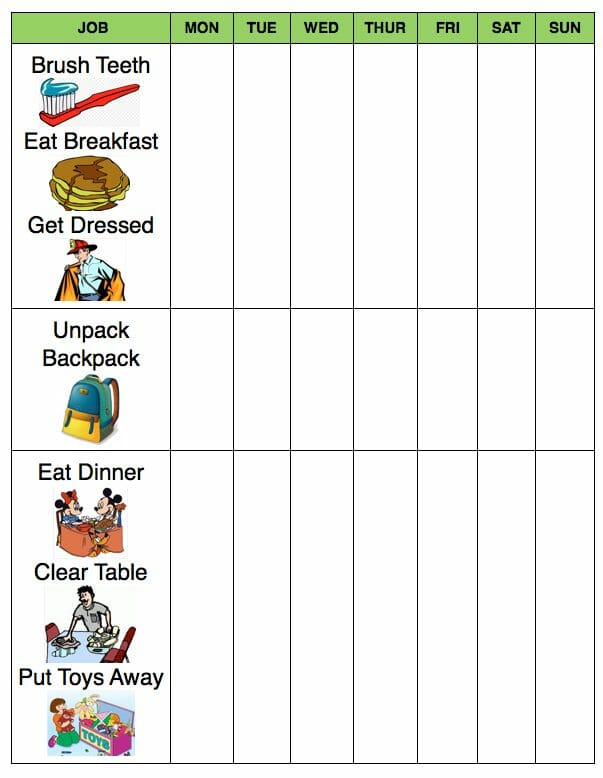 Since my son is learning to read, I put clip art images (that he chose) into the chart under the words. The first chart is a weekly chart so that he can put one star on the chart three times a day after completing each set of chores. The second chart is a monthly chart since he gets just one star for completing the “before bed” tasks. 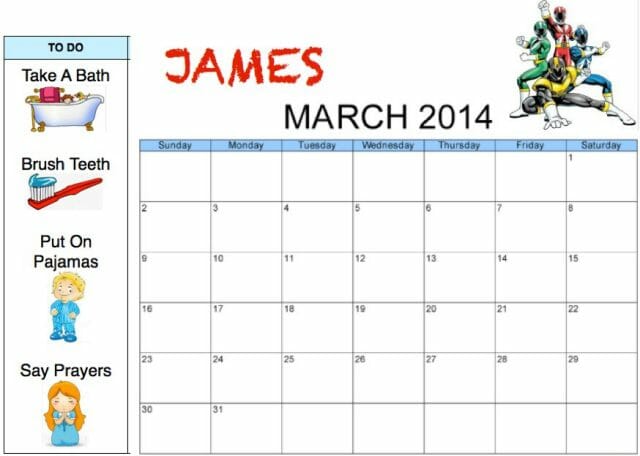 My son is super excited about these charts!  I picked out some fun stickers too, so I could change up the stars. 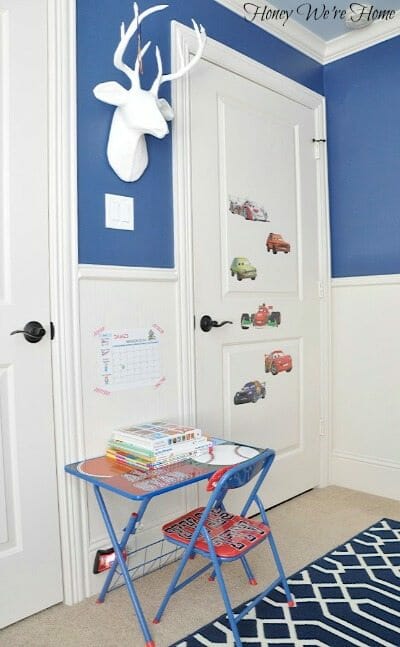 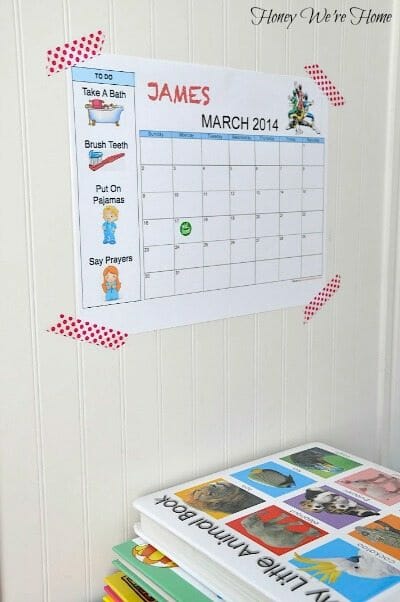 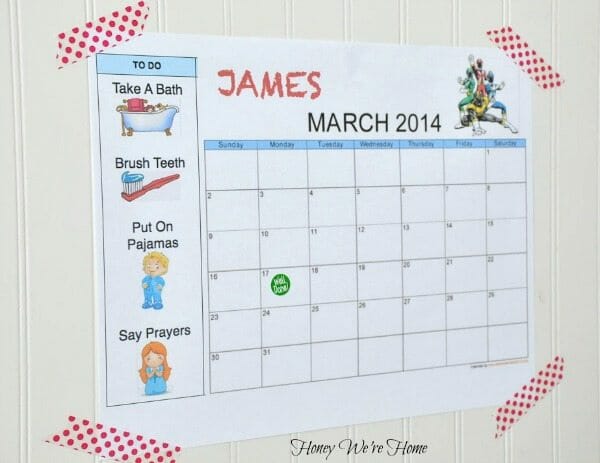 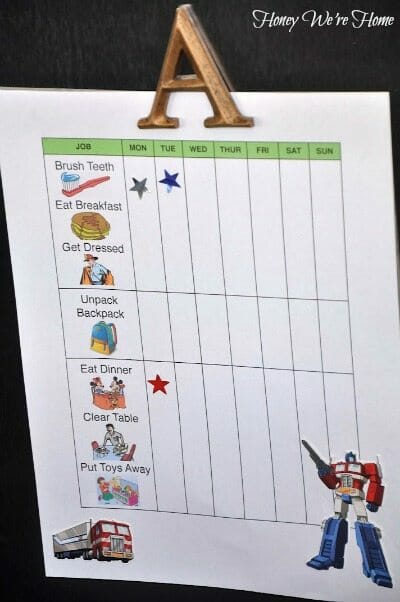 There are lots of printable charts online, but I like to customize my own:
TO MAKE YOUR OWN CHART

1)  I use a Mac, so in Pages (Word equivalent), open a blank document and go to “Insert” and then “Table” 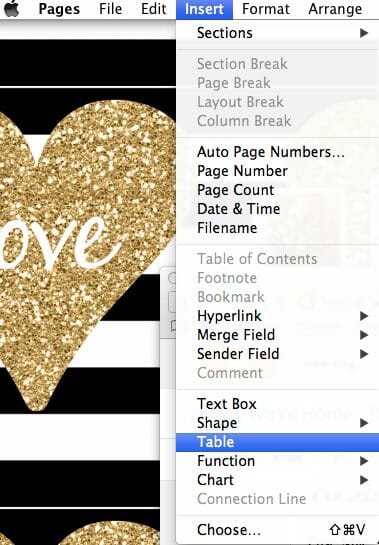 2)  The box below will pop up and you can select how many rows (cells across) and columns (cells down) you want in your table.  You can change the cell background color by going to color fill in that box and just selecting another color. 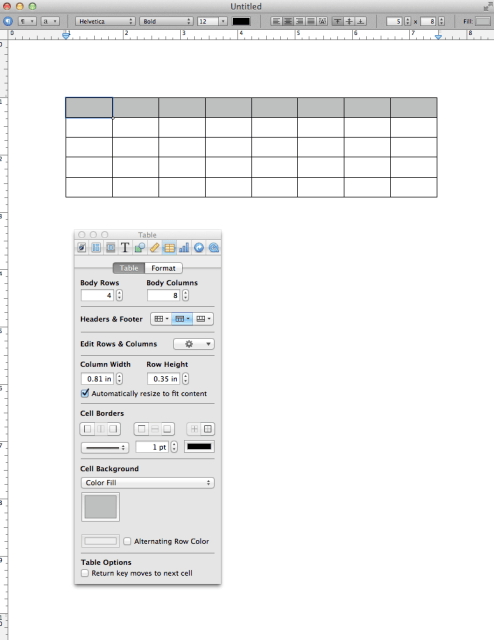 3)  To add the clip art, I googled each chore and did a screen shot of it (Cmd + Shift + 4).  For example, “brush teeth clip art” and then click “images” so you just get the pictures. 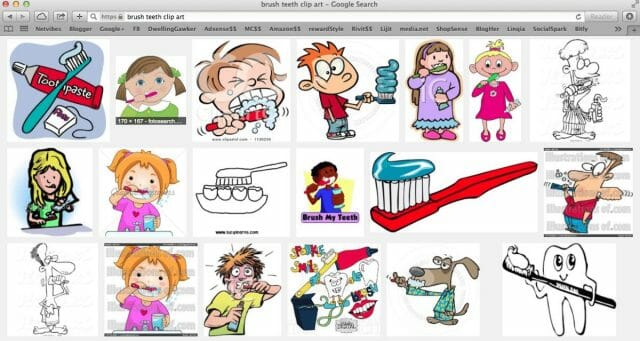 4)  Then, I open “Finder” and drag the image into the document.  (On my computer, all my screen shots go directly into my Dropbox, but you can save them directly to your desktop.) 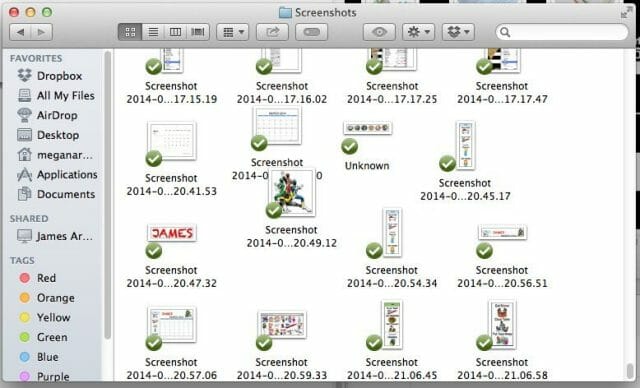 5)  From there, you can resize it to fit your page.  Then you can print it.