Is our little baby actually turning into a toddler/little boy??  Ahhhh, where does the time go?  It’s so fun to see what he’s interested in and the best part is how much he’s talking and how he understands what we say to him.
He’s singing the ABC’s, counting to 10, singing Twinkle, Twinkle, Itsy Bitsy Spider, and talking in general.  Too many words to list in a blog post.  Is it weird that he says “Starbuck’s”?! 🙂  And he’s learned “no” – as in, “Ready for bedtime, James?” To which he sometimes replies, “No, no, no.” Or if we try to give him a bite of food he doesn’t want, “no, no, no.”  But the cutest is how he says, “okay” to everything. In the sweetest voice ever, like, “Oh-kaaay“.
Tantrums are upon us as well as the sweetest cuddles and “love yous”.  He runs, twirls around in circles, and climbs like a monkey.  I’m still mostly “Mana” but I love to hear his little voice say it. 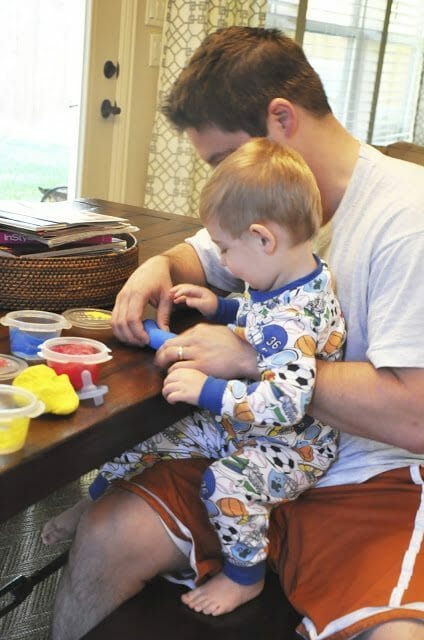 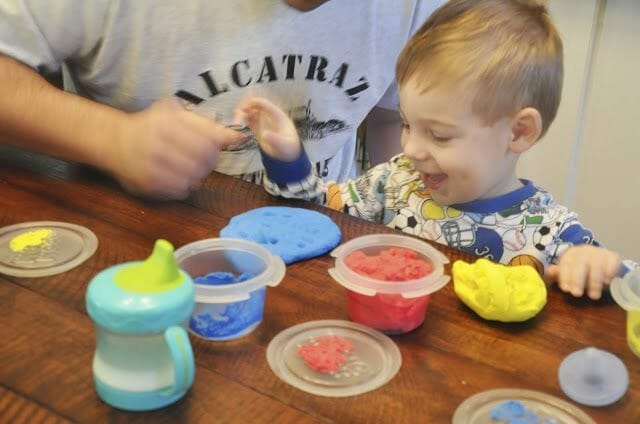 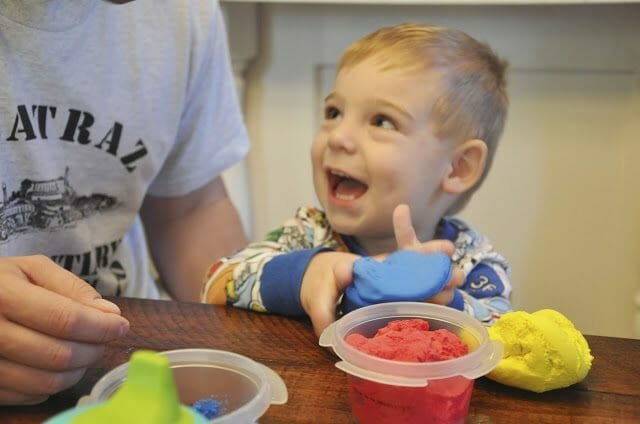 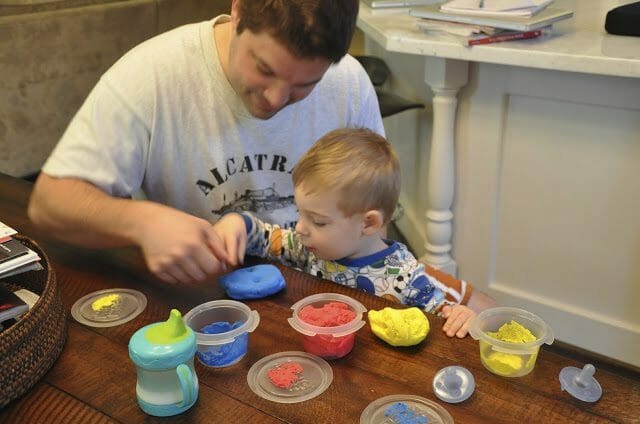 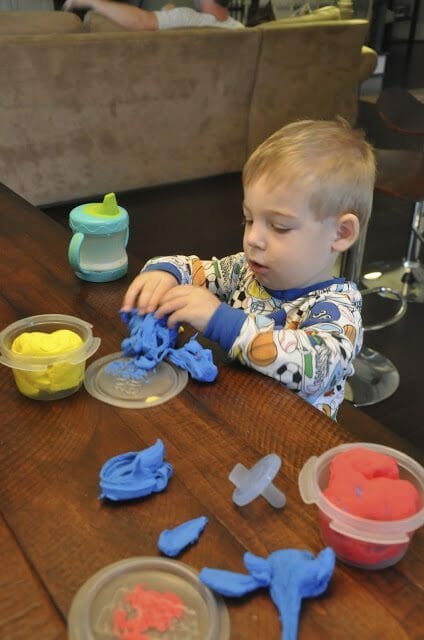 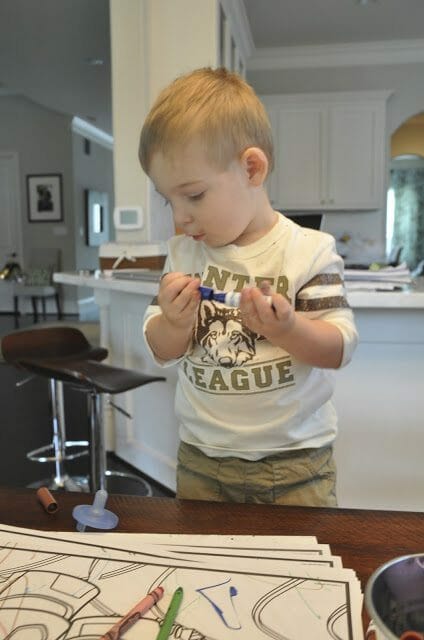 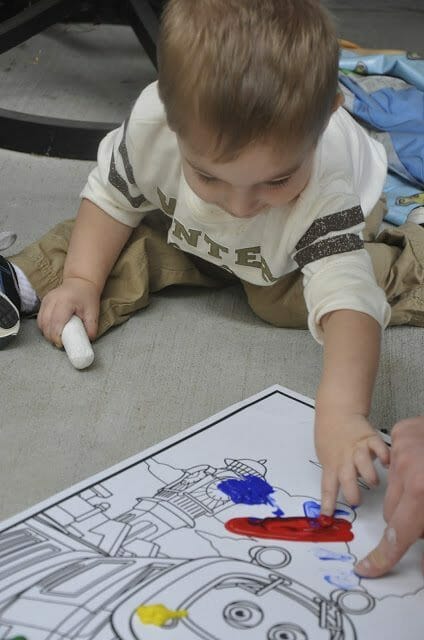 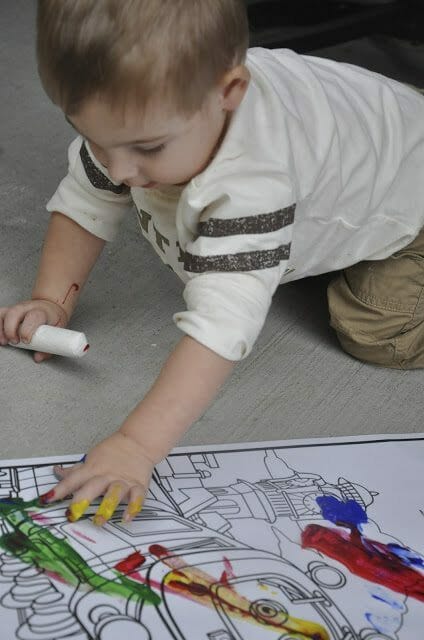 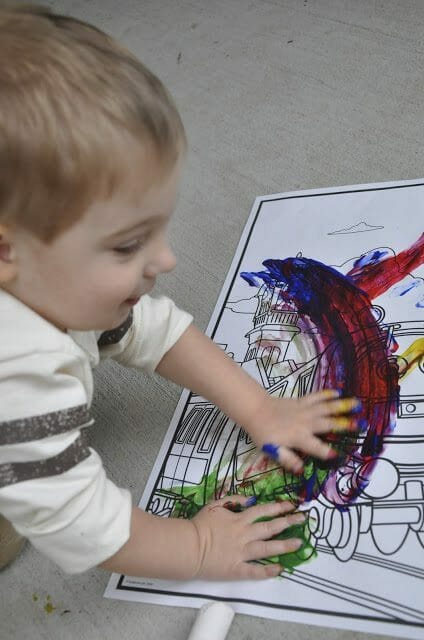 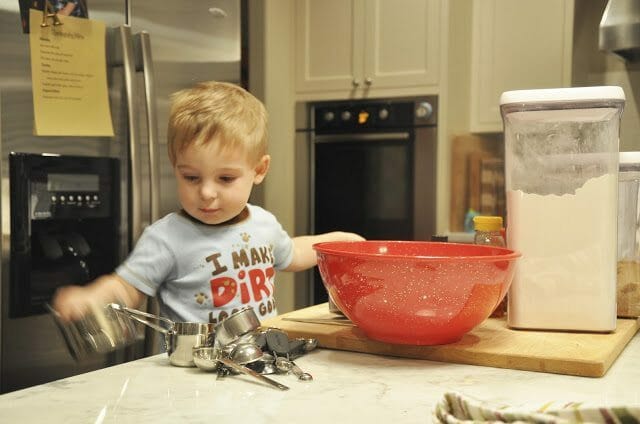 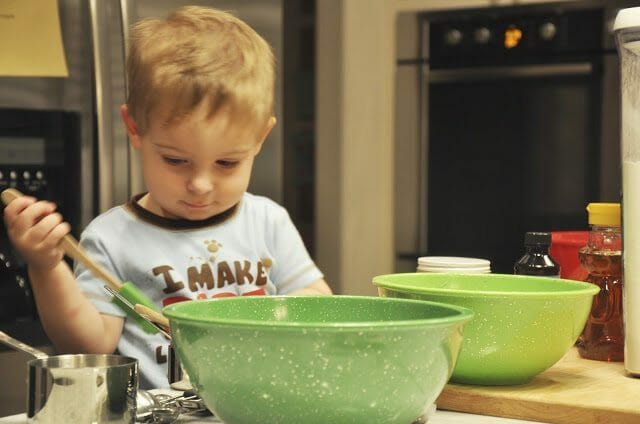 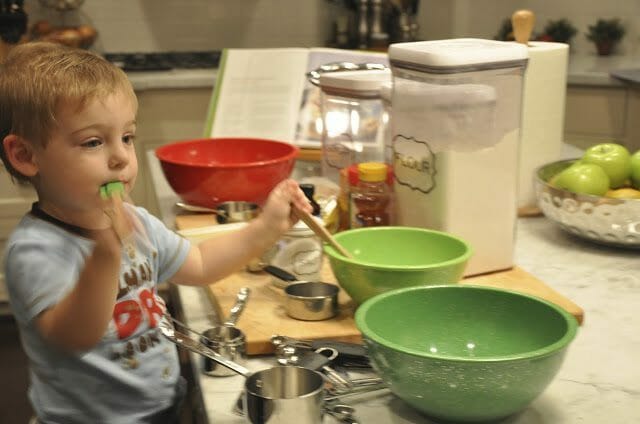 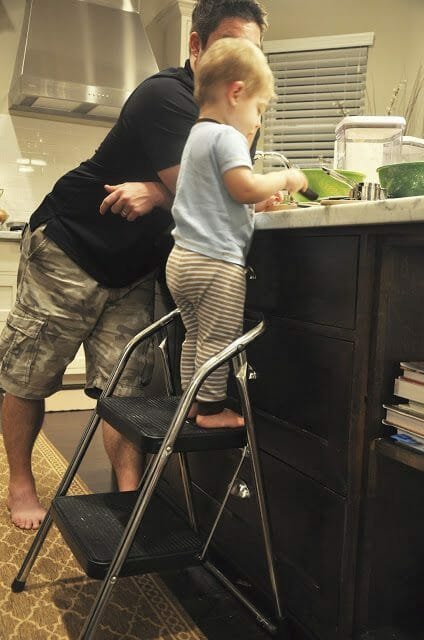 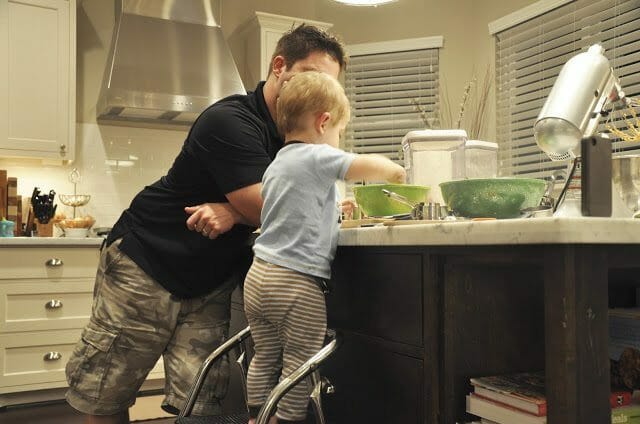 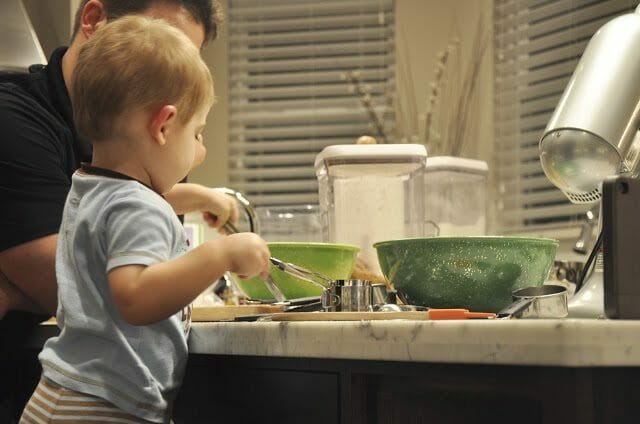 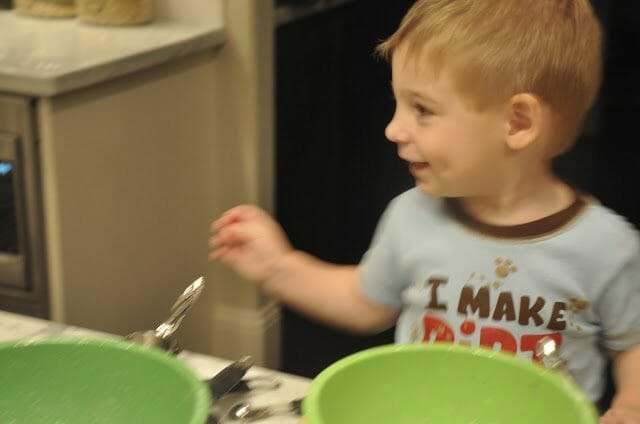 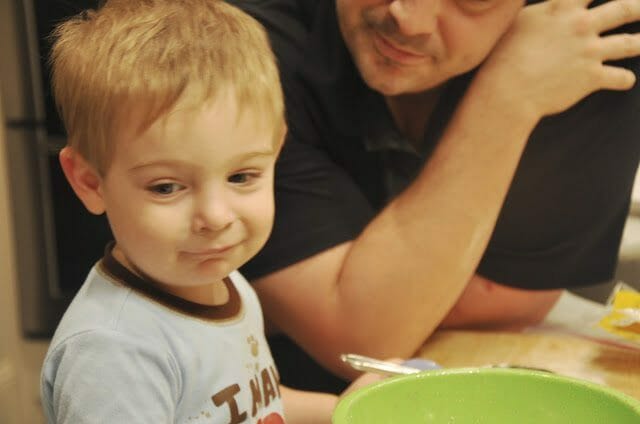 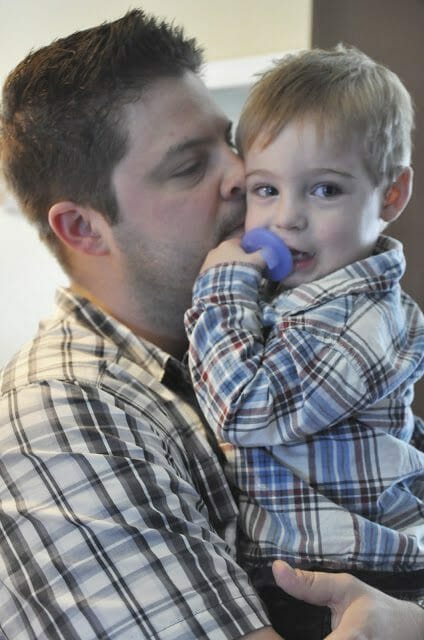 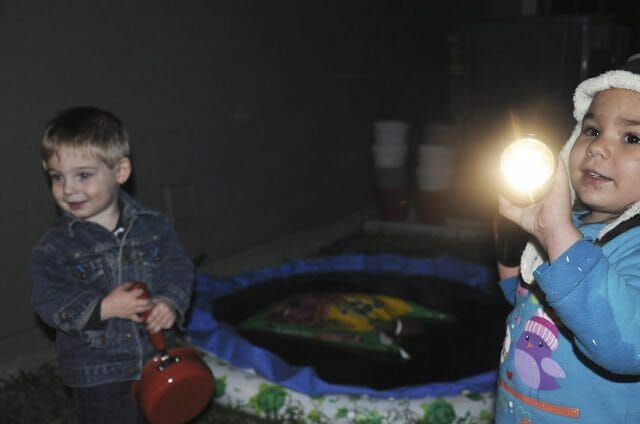