Can you believe it’s DECEMBER already?  Where did this year go??  For us, 2010 has been quite a year with having a baby (March); starting his blog (June); moving into the new house (July); and quitting my job (August).  Whew!  I think I need a nap!  Today I’m showing some love to these blogs who featured Honey We’re Home last month:)  Thank you so much, I really appreciate it!  If you’ve featured HWH recently, please let me know so I can highlight your blog too!  Whimsy Lane– November 2, 2010 {Rainbow Bookshelf} 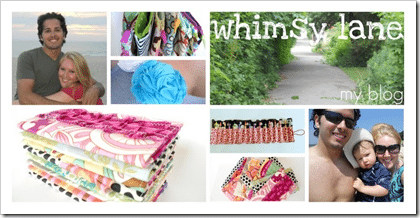 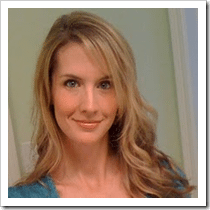 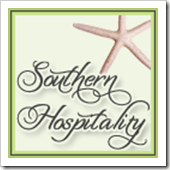 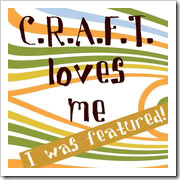 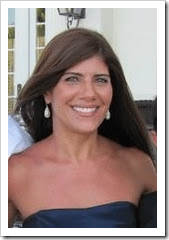 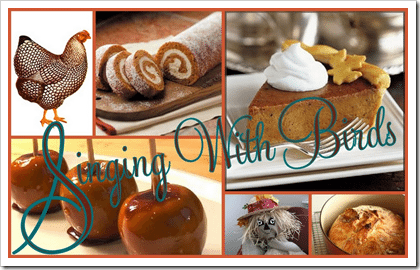 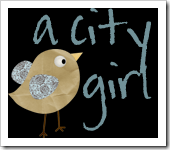 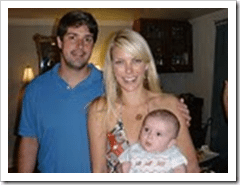 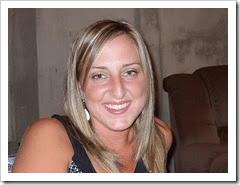 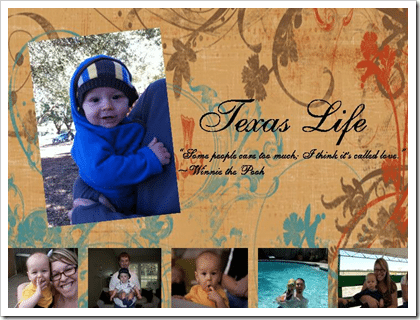 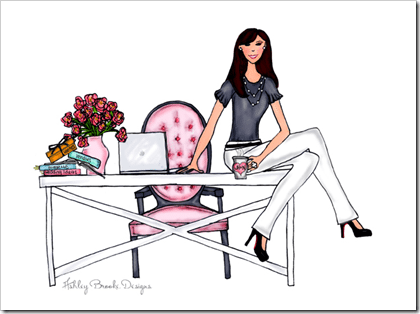 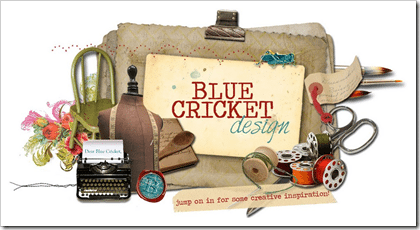 Under the Table and Dreaming– November 30, 2010 {Inspiration Board}

Here’s to December friends- The Most Wonderful Time of the Year!